Agingnomics: the economic opportunities of an aging economy

In recent years, debate surrounding the topic of population aging has reached almost apocalyptic proportions.The authors of this book argue that the best way to deal with dramatically shifting population pyramids is to stop looking at the negatives and turn our attention instead to the countless economic and social opportunities that extended health spans present. Technological disruption will drive profound transformation in health, fi nance, housing, employment, education and the cities we live in as we adapt to the longevity phenomenon. Agingnomics: the economic opportunities of an aging economy More diapers for adults are sold worldwide than for babies. By 2050, there will be 420 million octogenarians living on planet Earth. Americans over 55 contributed 3.3 billion volunteer hours in 2016 – the equivalent of 78 billion dollars. So what’s going on? In 1890, life expectancy in the United States was just 40 years of age. Today, there is no country in the world, no matter how poor, where it isn’t longer. Global life expectancy is now above 72 years, and in 30 countries in America, Oceania, Asia and Europe, the average is higher than 80. 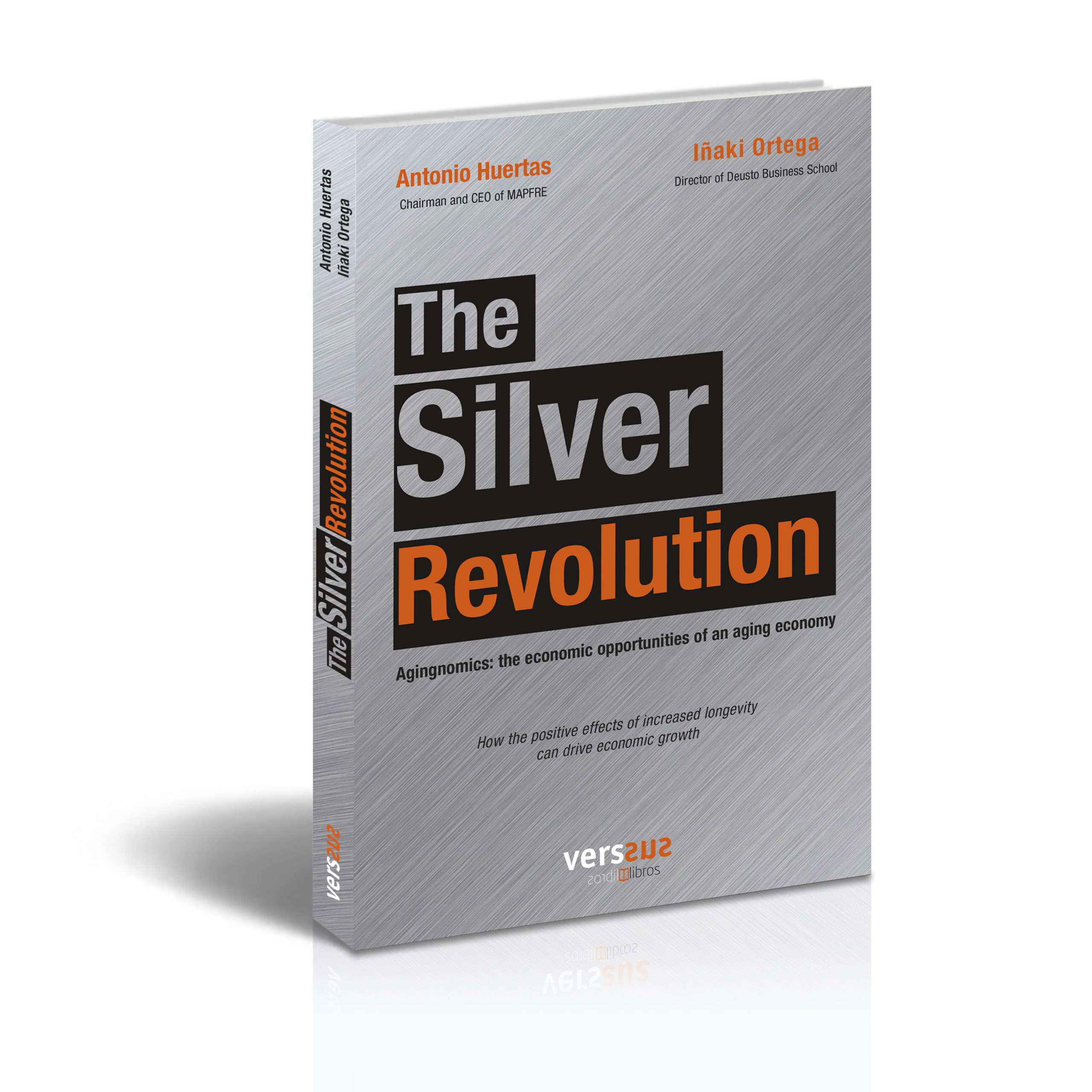